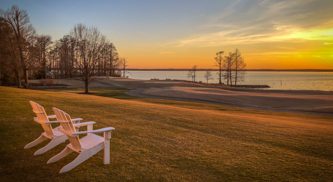 As was the case in Ireland, I have to give the weather lots of credit for our wonderful experience of Scotland. Our tour guide (a native) commented in the Highlands that she had seen such clarity in the notoriously harsh weather challenged mountains less than a half-dozen times in her life. Even without being told how lucky we were, we knew it, and were bowled over. 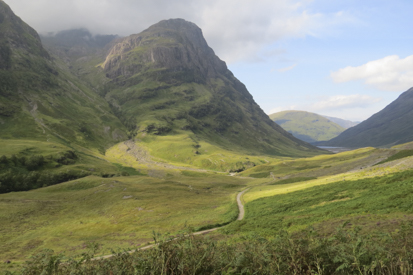 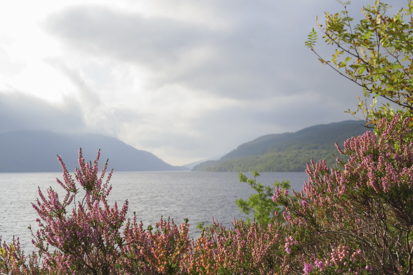 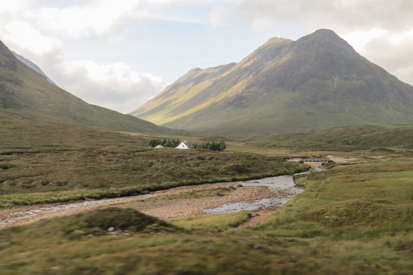 And then there’s Edinburgh. Divided roughly into a two areas, a medieval Old Town between imposing Edinburgh Castle and the Palace of Holyroodhouse, (the Queen’s official residence when in town) and New Town (built in the late 1700s with beautiful Georgian architecture), it’s all remarkably walkable and sustained no WWII damage. There are many delightful pubs along the way when the hilly terrain requires a rest. It’s quite lovely; one could sit in the Princess Street Gardens between the districts all day just to view the Castle above it. 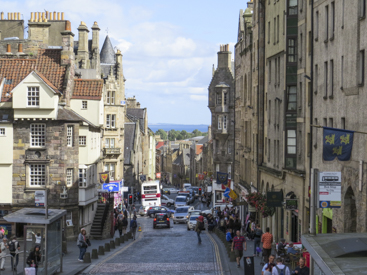 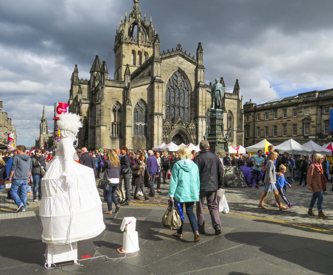 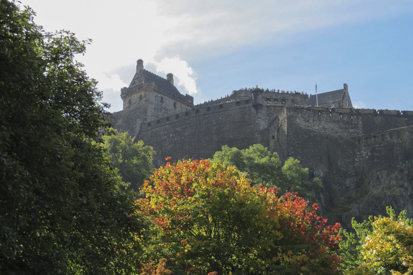 We were there for during the Edinburgh Festival, held annually since 1947 during the last three weeks of August. It is considered one of the world’s most important arts festivals, with theater performers overflowing venues and on the street in a Fringe counterpart. The Edinburgh Book Festival is held at the same time and takes over a city park with tents full of authors, publishers, critics in discussions and readings for days. Edinburgh is UNESCO’s designated City of Literature. When I discovered the “poem of the season” painted on the side of a building near our hotel, I began to get a sense of their deep cultural pride. We noticed that it was perfectly acceptable to read a book in a pub instead of surfing the internet. Who knew? 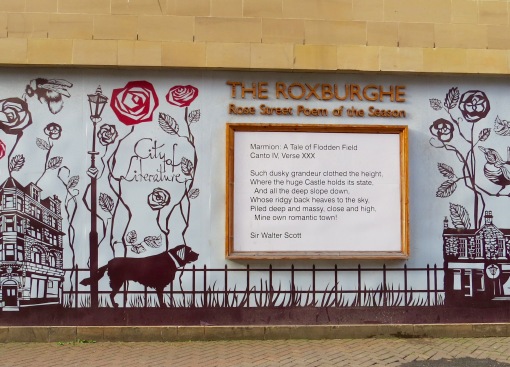 One festival highlight is the Military Tattoo, held at night at the foot of Edinburgh Castle. It is a spectacle of infantry battalions and Scottish pipe bands, too difficult to describe effectively. It is simply wonderful. 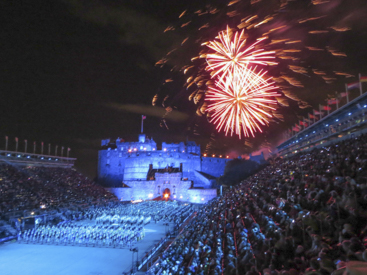 Yes, to answer golfer questions: husband and son played St. Andrews old and new courses, (“new” meaning opened in the late 1800s) along with several others in the area, and departed feeling satisfied and gratified. They finished the old course as a rainbow appeared over the Royal and Ancient club, which summarizes the entire trip: it far exceeded expectations, and absolutely left a mark on us. (More photos available through Flickr link). 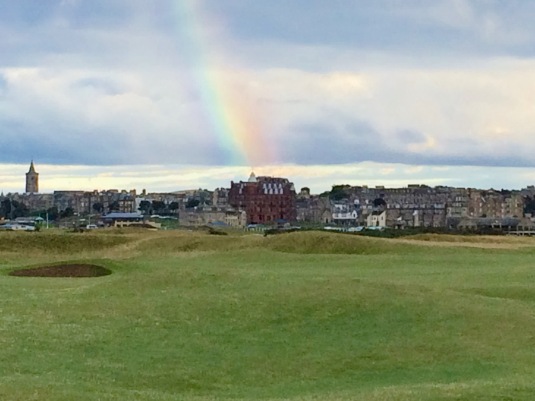