It’s nearing mid-term elections, and the news is full of noise I mostly tune out. But one rainy afternoon I decided to find out what my Congressional representative has been doing to serve his district. There are many websites through which one can peek behind press releases touting accomplishments that members of Congress love to send to their constituents. I began with house.gov, linked to my representative’s web site, and then branched out to opensecrets.org, govtrack.us, votesmart.org, and links beyond links. I should have done it years ago.

I know that statistics alone do not tell the full story of the complex workings of Congress and the difficulties in moving a bill from introduction into law, nor do titles of sponsored bills give much clue as to their value to the voter. But basic facts are quick and easy to come by, and here’s what I learned about my Congressman:

I am not impressed. I will not support him, and it won’t concern him one bit. He is in a safe seat, helped by the squiggly district borders drawn by the Republican controlled state legislature following the 2010 census. I will turn my attention to the Senate seat up for re-election in my state instead, which offers more opportunity for change. 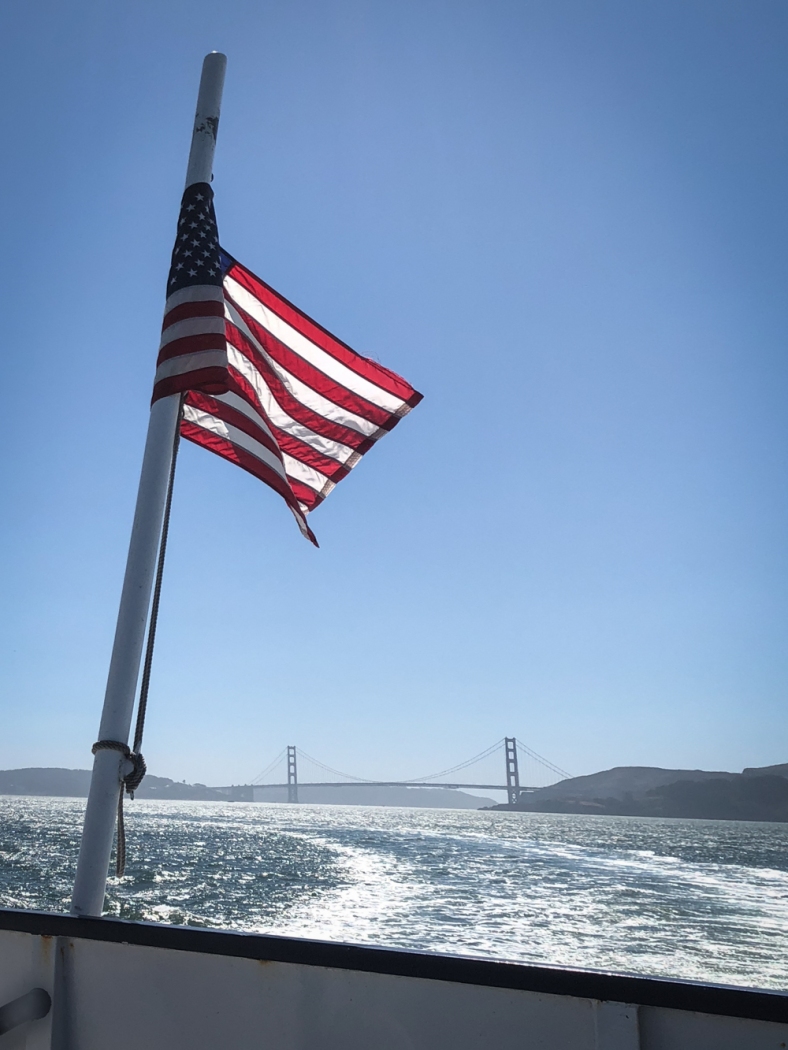 You may have read that Norway is the happiest country in the world according to the 2017 World Happiness Report (http://worldhappiness.report). I can completely understand that it might consider itself the most beautiful, as its close happiness competitors in Denmark, Iceland and Switzerland could do as well. But happy? Its weather can be grim, taxes are high, and I can imagine considerable financial and physical challenges to living there, having found it an expensive (but fabulous) place to visit.

The World Happiness Report looks at the role of social factors as contributors to life quality and evaluates a data base of 155 countries to reach its conclusions. The United States this year dropped to 14th in rankings, “largely because of poor social support and cohesion” quoting The New York Times in The Week Magazine.

I suspect it is easier to develop cohesion and social support in smaller nations than ours, but I still have to wonder how happiness enters a national psyche when a country tries to achieve those goals, particularly at high tax cost to its citizens. Perhaps our Congressional denizens should review the federal budget from a new perspective and adapt a thing or two from countries who seem to have a novel definition of what “quality of life” means. My guess is it has something to do with different values and ideals than we currently seem to prefer. Norway contributed to my personal happiness; my national happiness has some questions to ask, some pondering to do, and some lessons to learn. 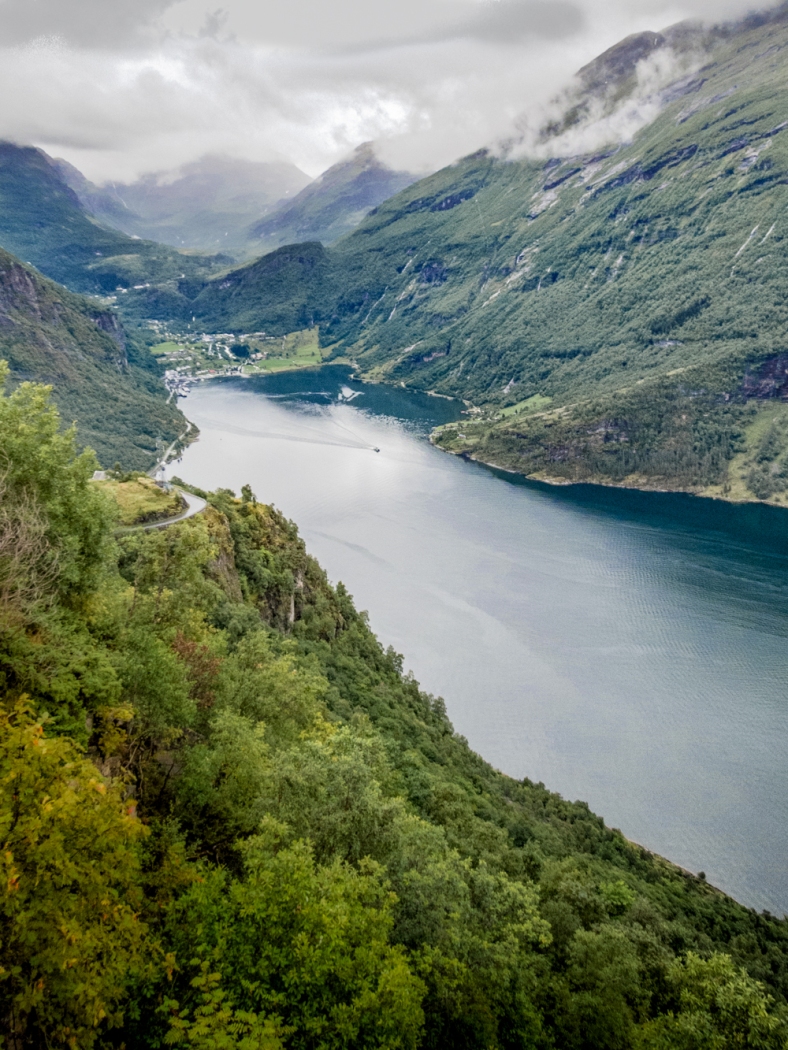 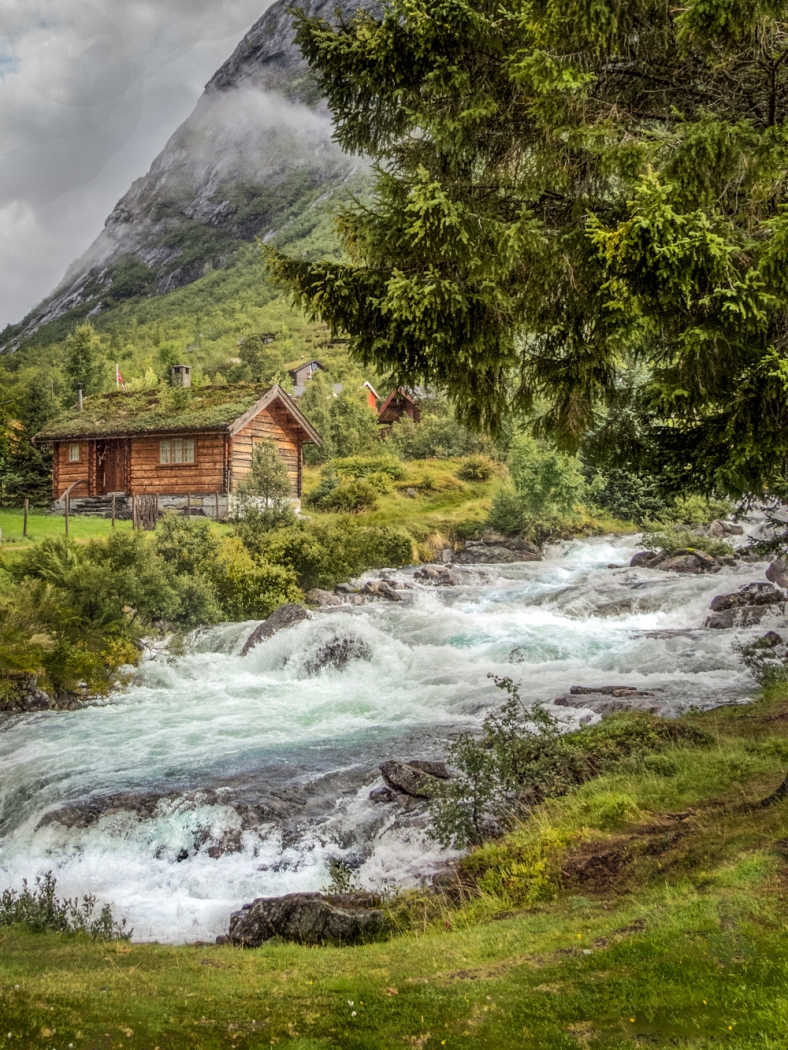