Sweden didn’t get our fair share of attention, but such is the case on tours when there is too much to see, and too little time. In Stockholm, the Vasa Galleon museum was an outstanding place to spend a few hours; it’s one of Sweden’s worst and best stories. The galleon, carrying 64 cannon and 300 men, sunk in Stockholm’s harbor a few minutes into its maiden voyage in 1628, and remained on the seabed until successfully raised in 1961. The galleon model is shown emblazoned in full color as it would have been on sailing day, and the actual ship, almost wholly preserved along with its sculptures and ornaments, is an amazing sight. 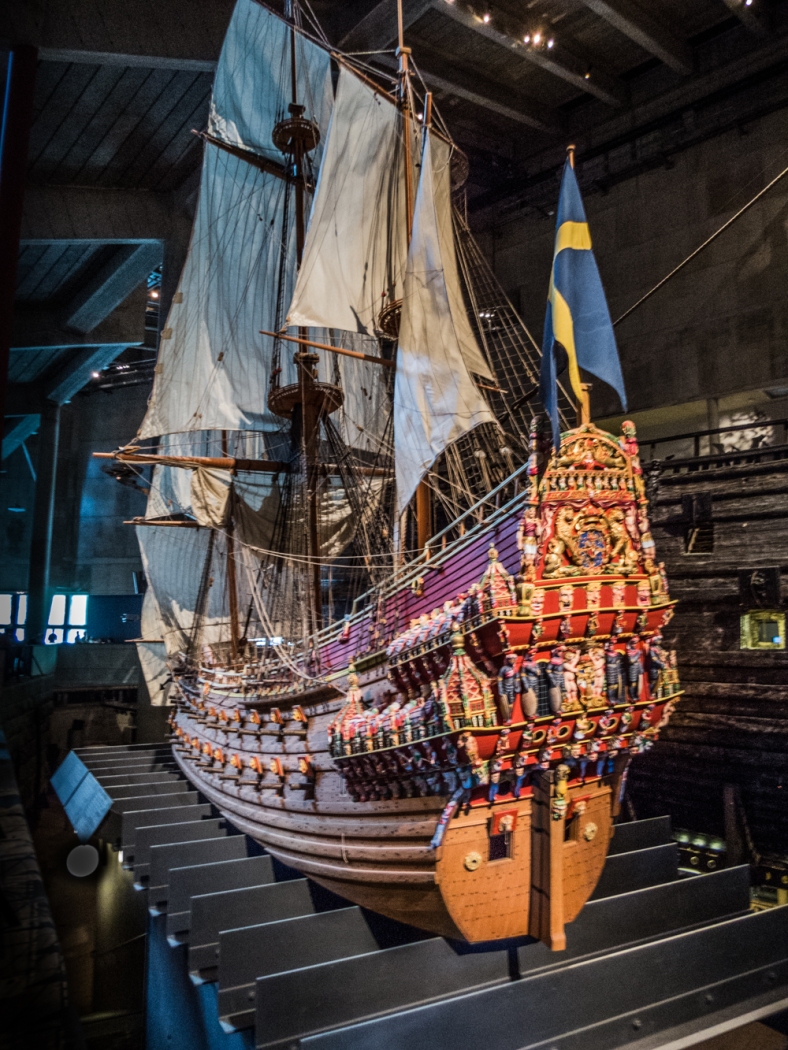 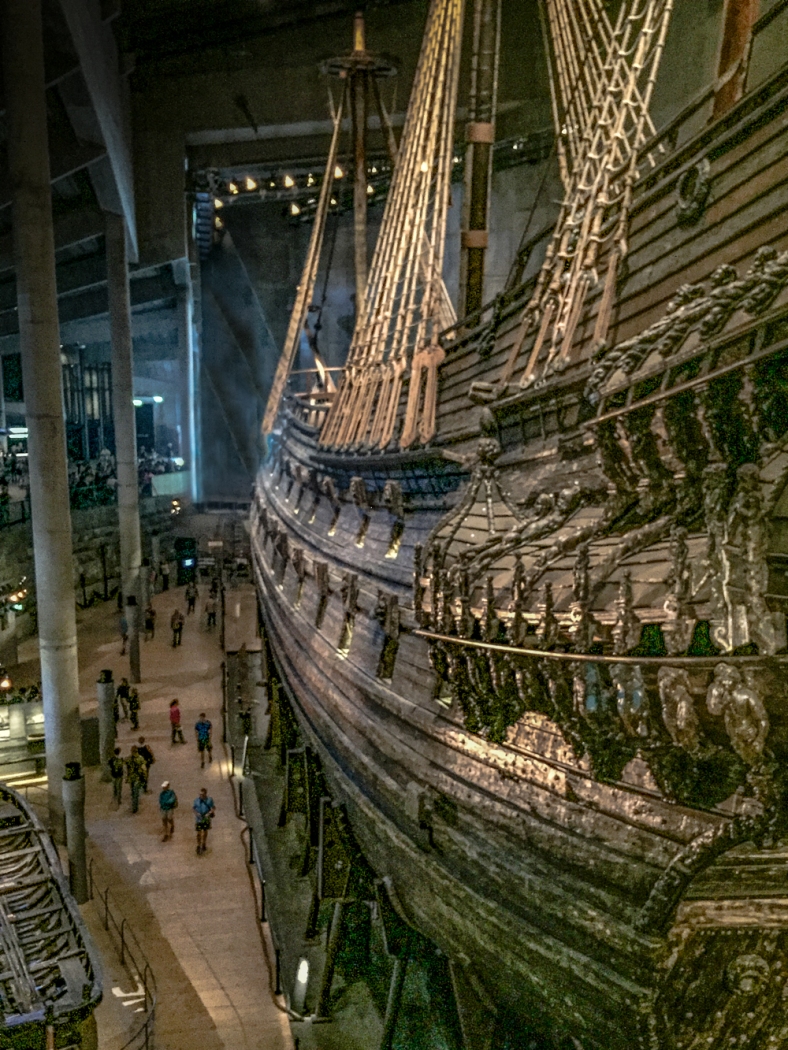 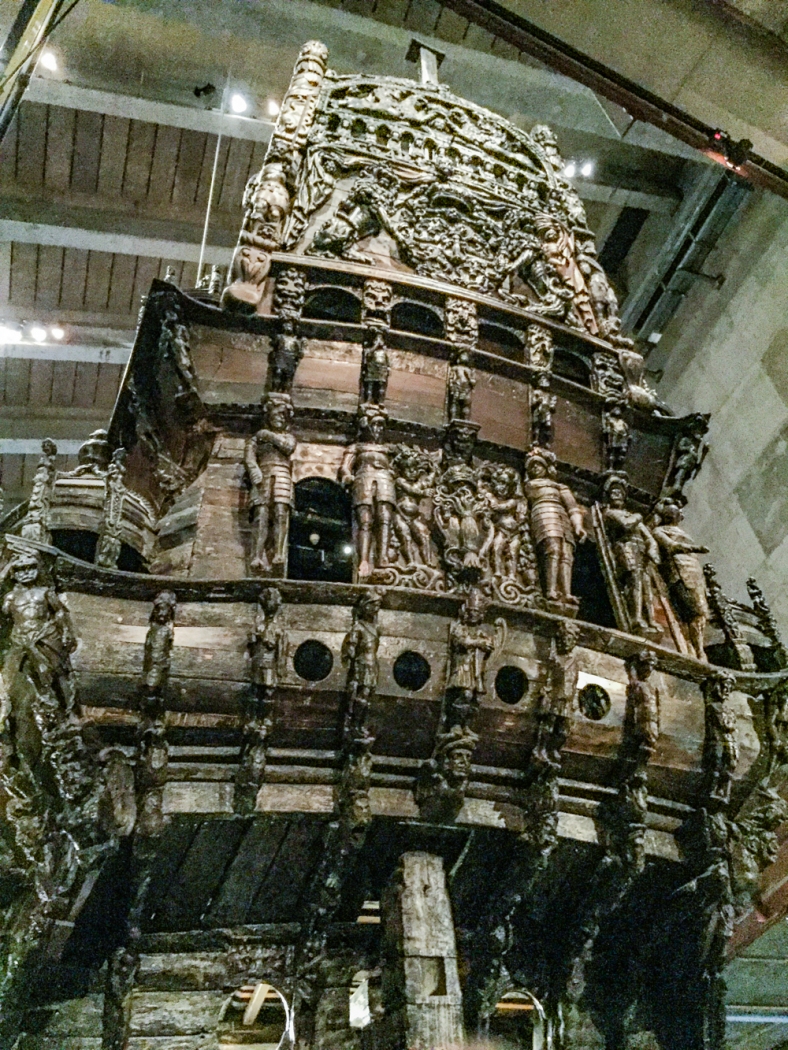 That wonderful country offered us other treasures as well. The tiny town of Sigtuna, once a Viking capital, now has Sweden’s smallest City Hall, and the cutest library I’ve ever seen. 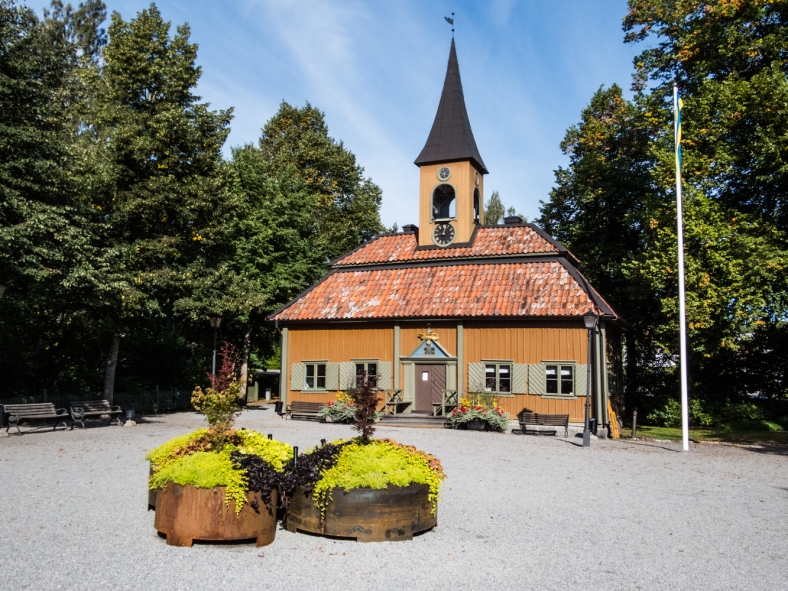 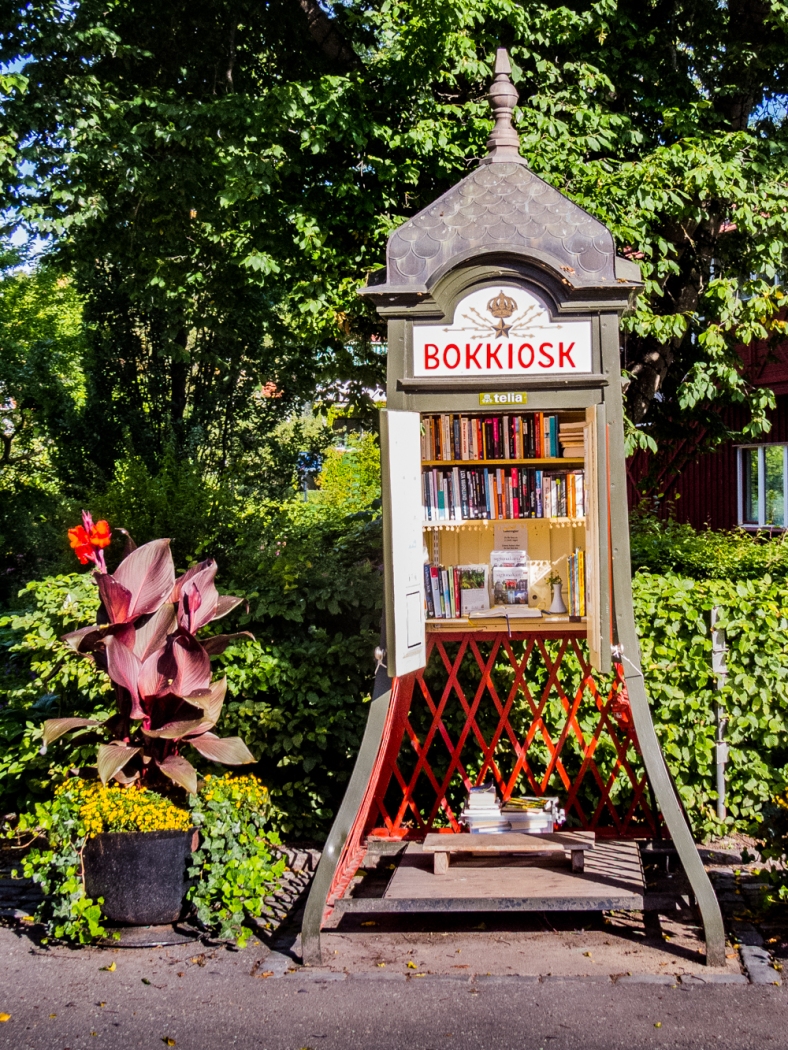 Uppsala, which is home to Scandinavia’s oldest university, has an astounding cathedral where Swedish kings were crowned. 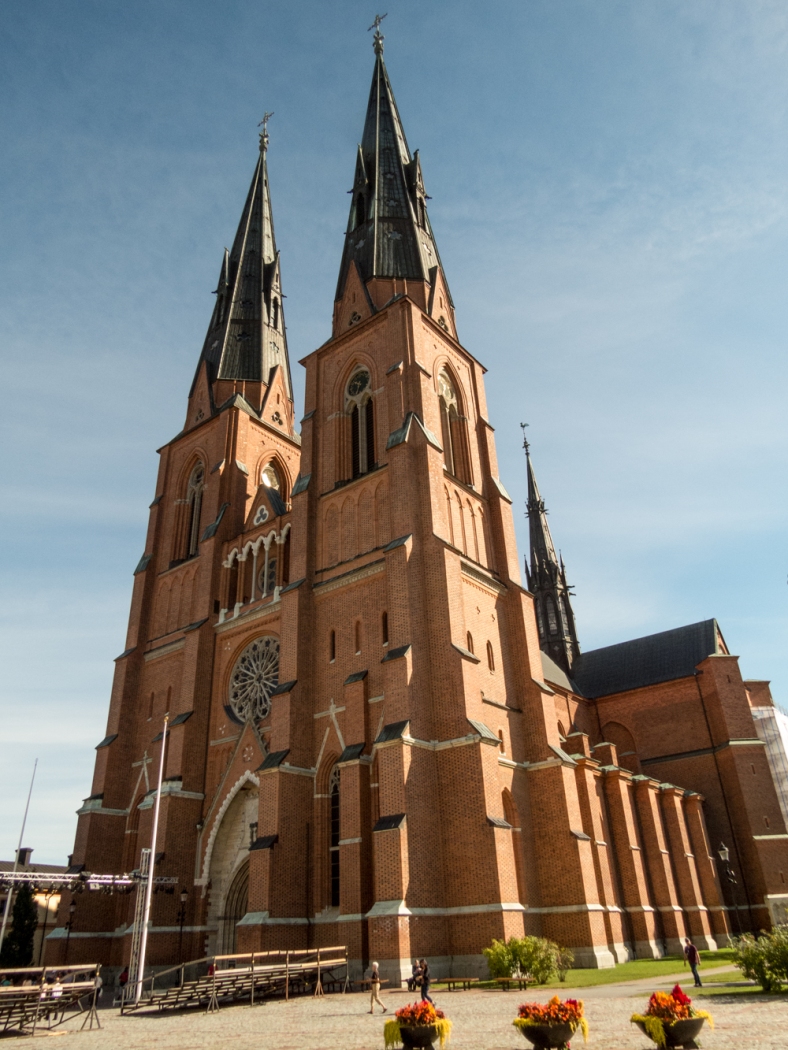 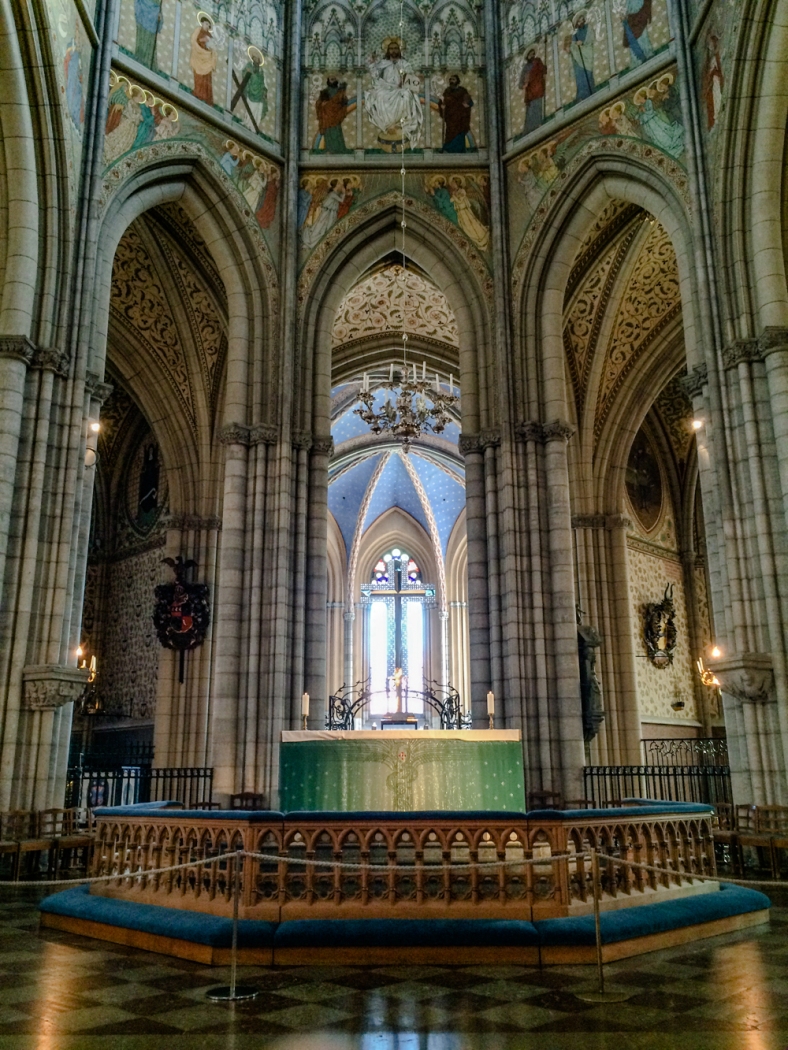 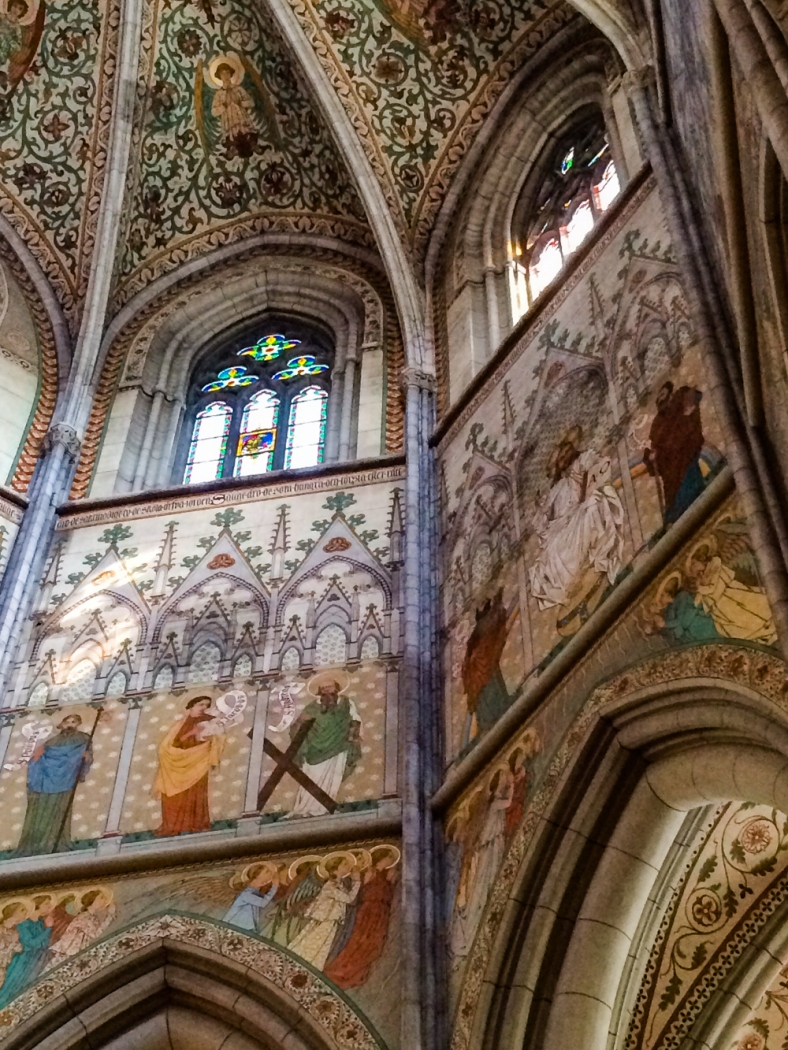 The village of Nusnas produces the Dala horse. First carved as toys during long winter nights and decorated in the familiar Swedish red color paint-pigment from copper mines, they became so popular as to become the unofficial symbol of Sweden. Still hand carved and painted as cottage industries, towns are known for their colors and styles of horses and animals. What child or adult could possibly resist them! 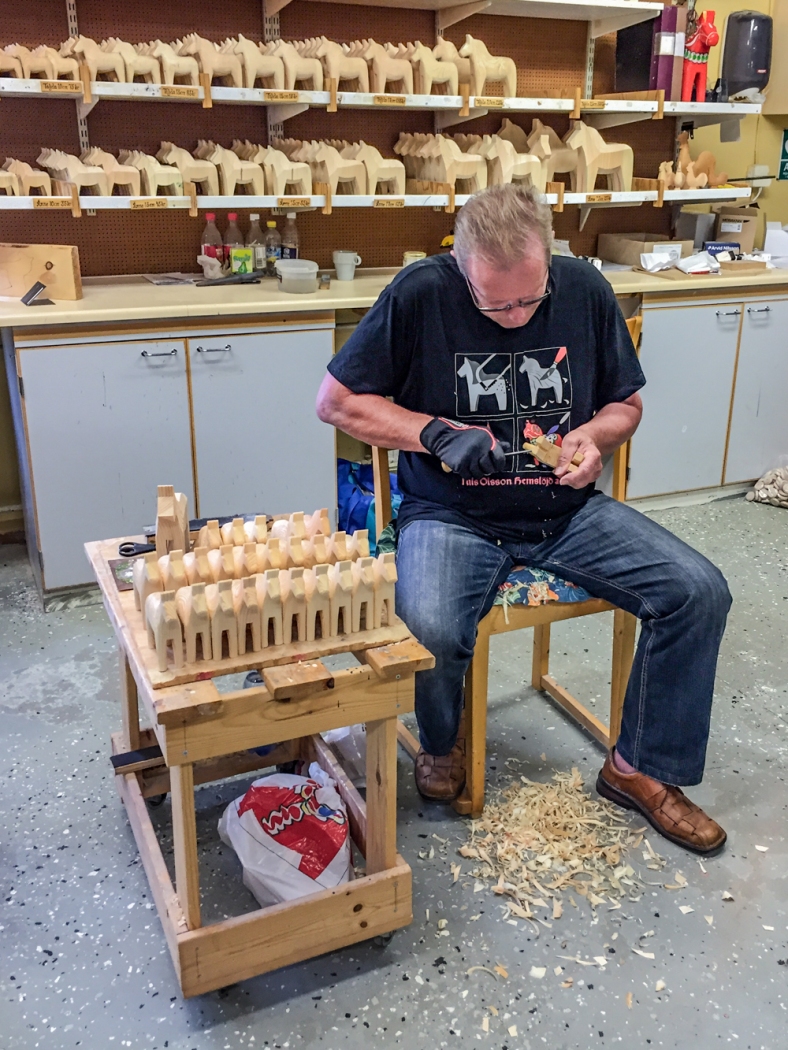 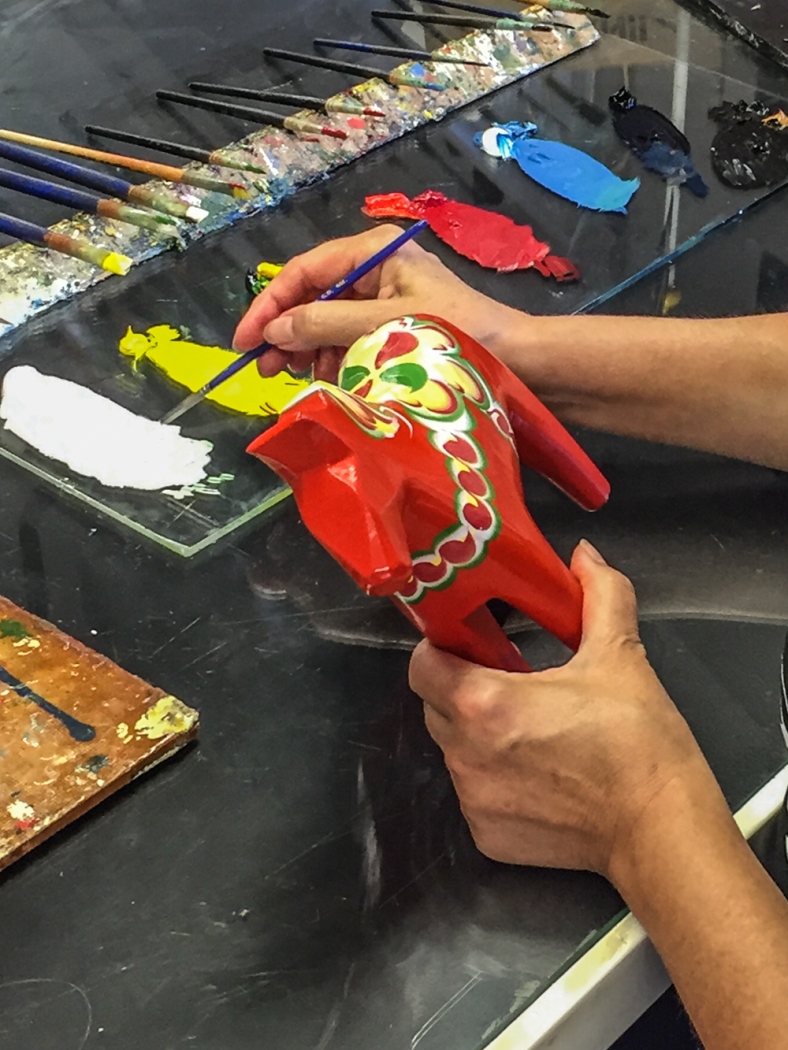 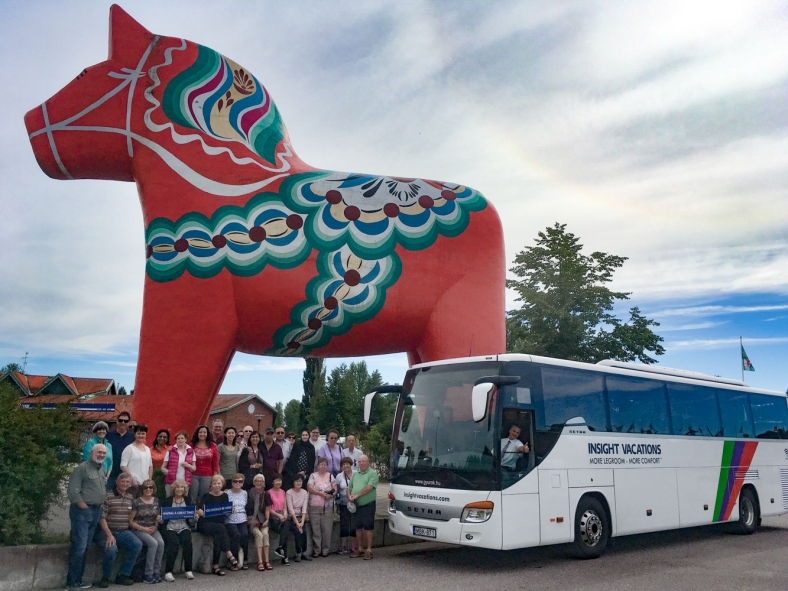 3 thoughts on “Stockholm and Beyond”